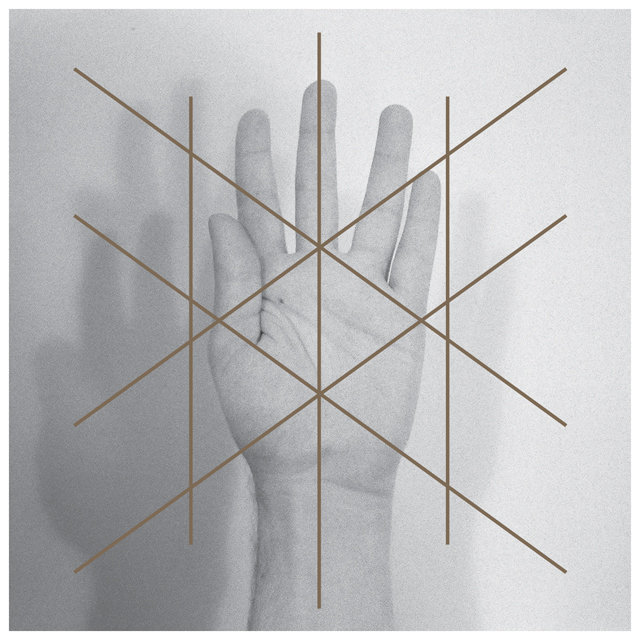 Avant Music News reviews the recent expanded reissue of “Seven of Wands”. Originally released as a CD on PAN in 2011, the new edition features an additional track which spans the duration of Side D:

My first pair of attempts to listen to this recording failed miserably. I made the mistake of using headphones while on public transportation. Admittedly, I should have known better after seeing Wiese live at Chicago’s Lampo two years ago – his subtle and detailed taken on modern electroacoustics requires both minimal background noise and listener focus. Once I found myself home alone for an afternoon, I sent Seven of Wands to the big speakers for a much richer experience.

Originally released in 2011, this Gilgongo edition contains one additional track, the 15-minute Synchronicity that ends the album. But to start at the beginning, Seven of Wands launches with an amalgam of drones, feedback, and a strong presence of electroacoustic cracking and percussion. These elements rarely (if ever) evolve into any sort discernable melody or beat. Instead, Wiese seems to combine them in a semi-random or improvised fashion. But what sets his efforts apart is a strong sense of implied structure – Wiese knows where he is going even if he is taking an unusual path to get there. This is quite apparent on the 13-minute Scorpion Immobilization Sleeve for example, which contains the aforementioned constituent parts in a densely layered and rapidly-shifting mix.

Other tracks are more subtle, such as Burn Out, which consists of extremely low-volume drones before introducing additional voices, effects, and shaped static. Toward the middle of the album, Wises takes a diversion into what might be called pure noise. Corpse Solo and Don’t Move Your Finger are sonic explorations of found object manipulation and processed strangeness. Often sparse, they are the least “musical” in the traditional sense of that word. The aforementioned Synchronicity wraps things up with a complex pattern of controlled percussive structures which morphs into scraping and radio noises. Overlapping sparse walls come and go, all the while incorporating a sprinkling of dark ambiance before ending with a return to the spiky percussiveness.

Wiese’s music is difficult and disconcerting, but ultimately more than worth the time and effort put into it. A strong recommendation.