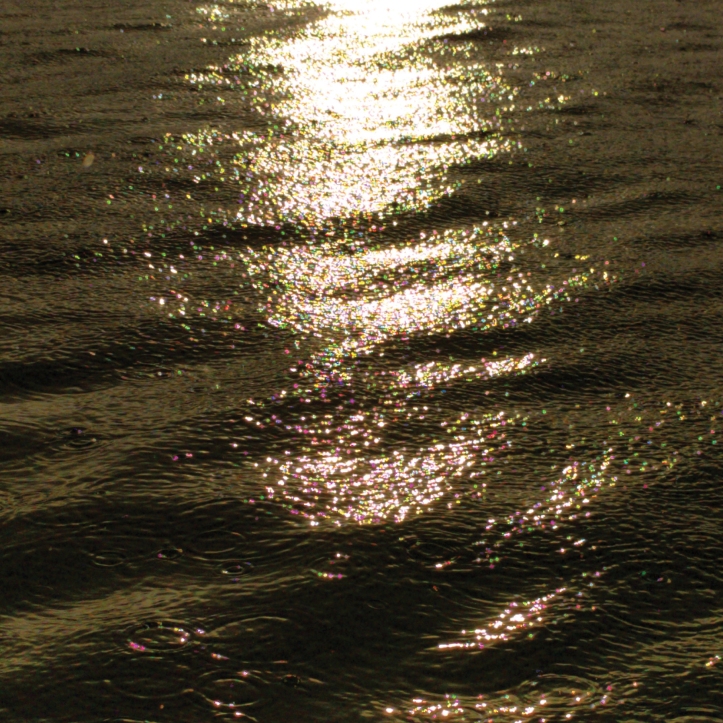 Sandy Ewen’s guitar playing leans in the direction of soundscaping, or maybe even sculpting, as she likes to incorporate non-guitar related items into her music. The opening moments of her solo album’s title track verges on the aurally painful – there is a high pitch drone that pans from left to right while static crackles from within. It’s a sound with a physical shape – you can hear the structural support, as small balls of sound roll around like a roulette wheel. Electronic beeps, from a medical equipment nightmare, lurk around the edges, until they begin dissolving into the static as well. Later in the track, the beeps have become ghosts, and the vibration of a strings, its tone bending, filling this aural but visual plane. The next track ‘Virginia Creeper’, as you may have guessed, creeps. Small, visceral crinkles and a vibrating undertone keep the tension going, eventually drawing to a conclusion.

Each track of You Win is a sculpture. In fact, Ewen calls one of the tracks ‘Serra’, which most likely refers to the sculptor Richard Serra whose often out-sized works consist of thick industrial sheet metal bent into arcs and spiral forms. Like these forms, Ewen’s sound sculptures take on a single idea at a time and bend everything around them. An unusual work that sounds nothing like a guitar, yet is made by guitar, somewhere deep within.